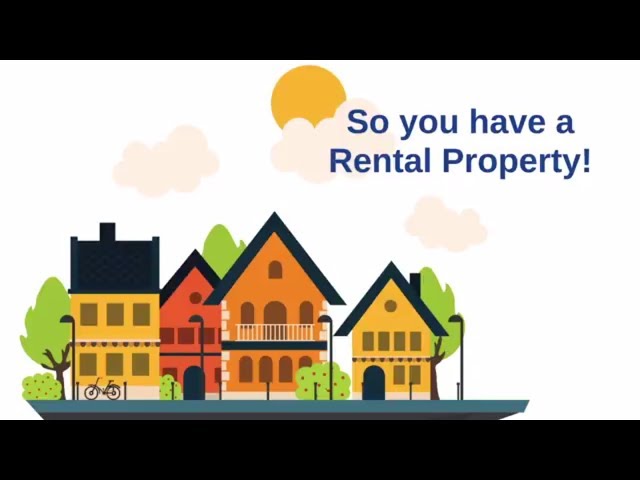 Having a successful rental property requires a lot of time, effort, experience and knowledge. Let us save you that time, effort and frustration that comes with gaining that experience.

Utah County has experienced major growth over the past few years, and continues to. Companies like Adobe and Oracle have headquarters here, contributing to and helping to sustain that growth, making real estate markets as hot as ever. With agents & managers from Lehi to Payson we have Utah County covered, and the expertise in everything from university housing, residential, and commercial rentals.

Get started with your FREE RENTAL PRICE ANALYSIS by completing the form to the right.

Get started with your FREE RENTAL PRICE ANALYSIS by completing the form below.

How Can We Help?

Please check the box next to the category you need help with. If you are looking for information on one of our rentals, please check the Property Availability box.

In many ways we add value beyond what our competitors offer, but we like to point out these key differentiators

How much rent can you get for your investment?

Our market analysis helps landlords and us make data-informed decisions about their rental property, including rate estimates and other information so they can invest and manage their investment property more wisely.

Get Optimized Rental Value for Your Property

Determine Your Cashflow from Monthly Rental Value
GET A QUOTE

As a full-service property management brokerage we offer the following services to our owners & investors:

Utah County is a county in the U.S. state of Utah. As of the 2010 census, the population was 516,564, thus making it Utah's second-most populous county. The county seat and largest city is Provo, which is the state's third-largest city. The county was created in 1850 and named for the Spanish name (Yuta) for the Ute Indians.

In 2010, the center of population of Utah was in Utah County, in the city of Saratoga Springs.

Utah County is one of seven counties in the United States to share the same name as the state it is in (the other six counties are Arkansas County, Hawaii County, Idaho County, Iowa County, New York County, and Oklahoma County). Source From Wikipedia