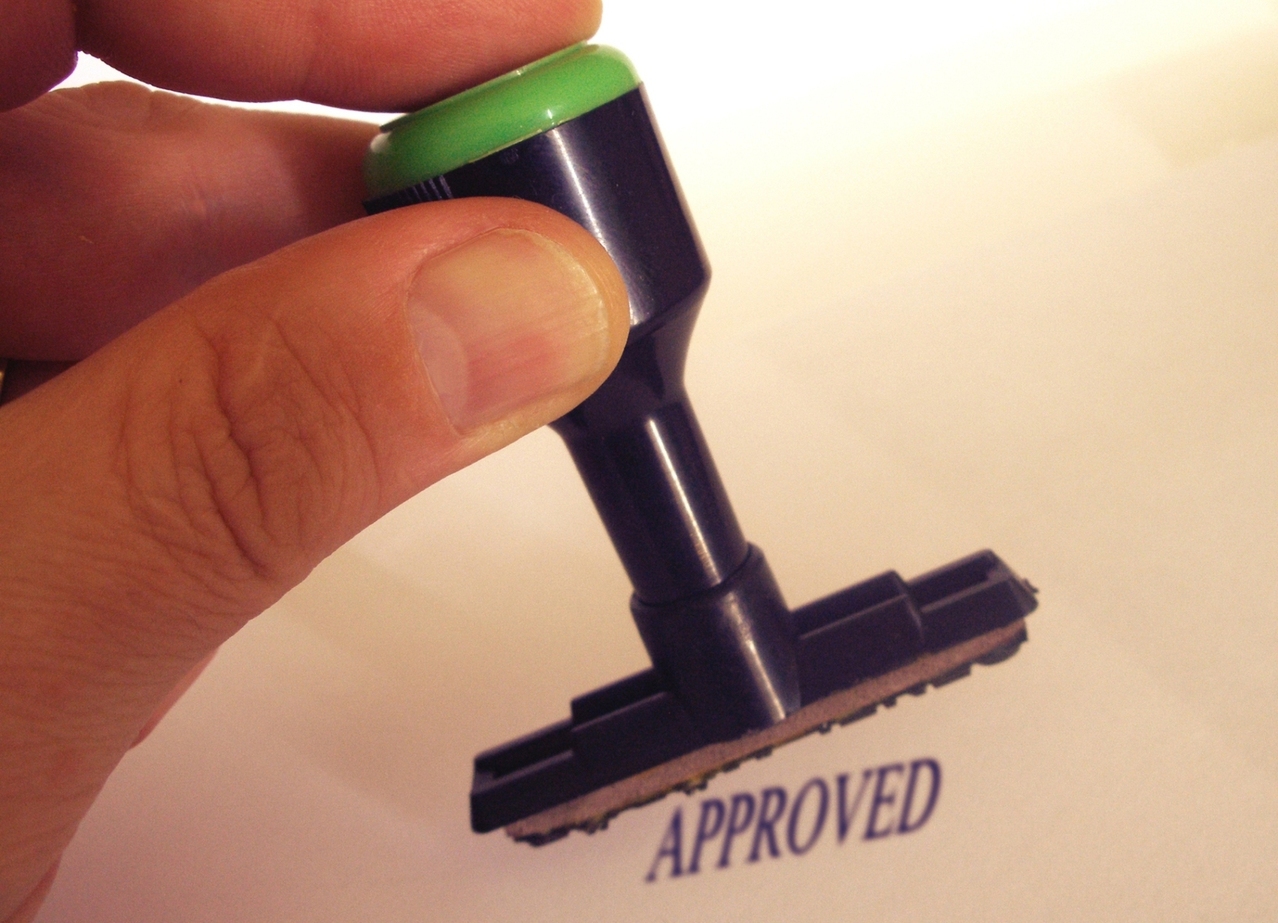 The wrong tenant can not only be stressful situation, but can be costly as well. So how can you avoid these 'terrible tenants'?

While no one has a crystal ball that is 100% accurate there are definitely steps that can be taken to hopefully avoid these situations.

Most people see this as checking their credit & criminal history. While those are definitely 2 extremely important steps, you should also check:

They seem nice up front, but it doesn't always end well. Be a little weary of someone who only wants to pay with cash and usually for long periods at a time up front. While it does seem nice to get everything from the get go, it raises some red flags down the line.

It sounds weird to say to 'interview' prospective tenants, but it can be a great tool in avoiding a bad situation. You do want to avoid any issues with fair housing so steer clear of personal opinions. But when you meet with someone about a rental property and what they say directly conflicts with their application, it could require further investigation. A few items that could raise some concerns are: